This Source Resonance Releasing Coronaviruses App has been made freely available to all by ARHF, a Dutch based charity.

ARHF is a not-for-profit organisation that has a twenty year track record of successfully working with people with epidemic diseases such as malaria and HIV/AIDS in Africa and elsewhere, using both audio and pill Source Resonances (also known as PC Remedies).

Learn more about us

If you would like to make a donation to support our work in Africa and around the world, this would be most appreciated.

How it all began

Around the turn of the century Africa was facing an epidemic of enormous proportion – AIDS. Complete villages died out. Especially young adults were infected, leaving behind millions of AIDS-orphans.

While AIDS-drugs were widely available in the West, Africans were deprived of any treatment and were just dying by the thousand. In 2001 UK homeopath Peter Chappell travelled to Ethiopia to see whether homeopathy had anything to offer for the estimated 25 million Africans suffering from HIV/AIDS. There were hardly any homeopaths in Africa, so what was needed was a remedy that any doctor or nurse could prescribe with consistent results.

In search of such a remedy Peter found a new way to design a remedy based on the underlying principle of homeopathy – resonance.

That remedy – PC1 – has been used in thousands of cases with very positive results. Since 2001 several other effective remedies for other epidemics such as malaria and TB have been designed and applied. In 2007 this led to the foundation of ARHF.

synopsis of video can go here

synopsis of video can go here 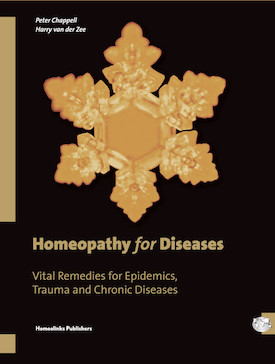 A Disease-Specific Complement to Individual Treatment
By Peter Chappell 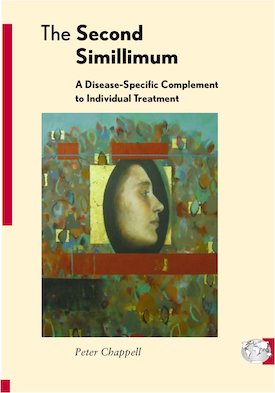